From mini-moto to MotoGP, Joan Mir’s journey is similar to that of many other riders. But, unlike most, Joan wasted no time in chasing his dream to stand out from the crowd. An innate talent combined with a natural inclination to make sacrifices and work hard: essential ingredients for successfully transforming an athlete into a champion.

What is the first memory you have of motorbikes?

My first memory is definitely from when I was four or five years old. My dad gave me my first mini-moto, and all I did was race around on it in the courtyard in front of our house.

When did you first realize you wanted to be a professional rider?

It happened when I was nine years old. That's when I really embarked on this adventure. Every time I trained, I enjoyed it more and more, and that's when I realized that I wanted to be a professional rider. 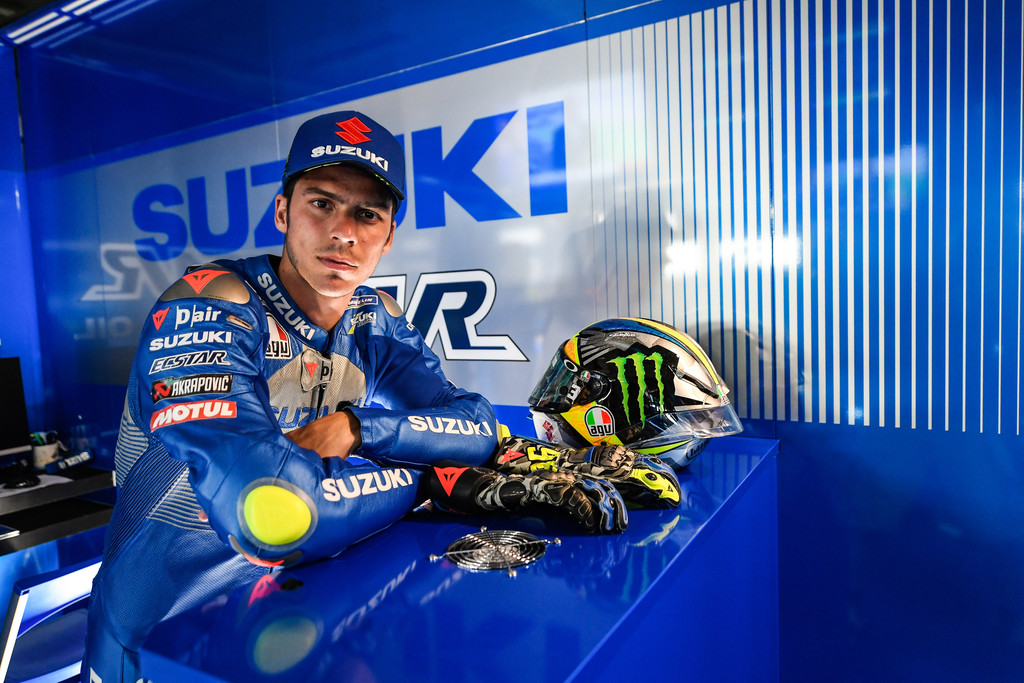 Who has influenced you the most?

What values have you acquired in becoming a professional sportsman?

I’ve learned many important things, but above all, I have come to understand just how crucial it is to make sacrifices and compromises to achieve important goals.

What is the most important aspect of your preparation?

The most important part is actually training on the bike, without a doubt. Training in the gym and cycling is definitely useful and necessary, but getting out on a motorbike is the main and best activity of all for any rider. Any kind of motorbike will do.

What did you have to give up to become a MotoGP rider?

I had to give up a lot, especially as a kid. At that age, I really started to understand what sacrifices were. My friends were all going to parties, going out and having fun, and often I couldn't. I had to give it all up to train. I remember in particular not being able to go to my best friend's birthday party.

When did you realize you could become MotoGP world champion?

There wasn't an exact moment. But certainly when I jumped to the top of the championship it became more real. But it was a process that happened over several races. Every time I got on the podium I realized that I was catching up and recovering points, and that there was more and more chance of making it.

What was your first thought when you woke up on Sunday morning before the big race?

That I could be world champion! 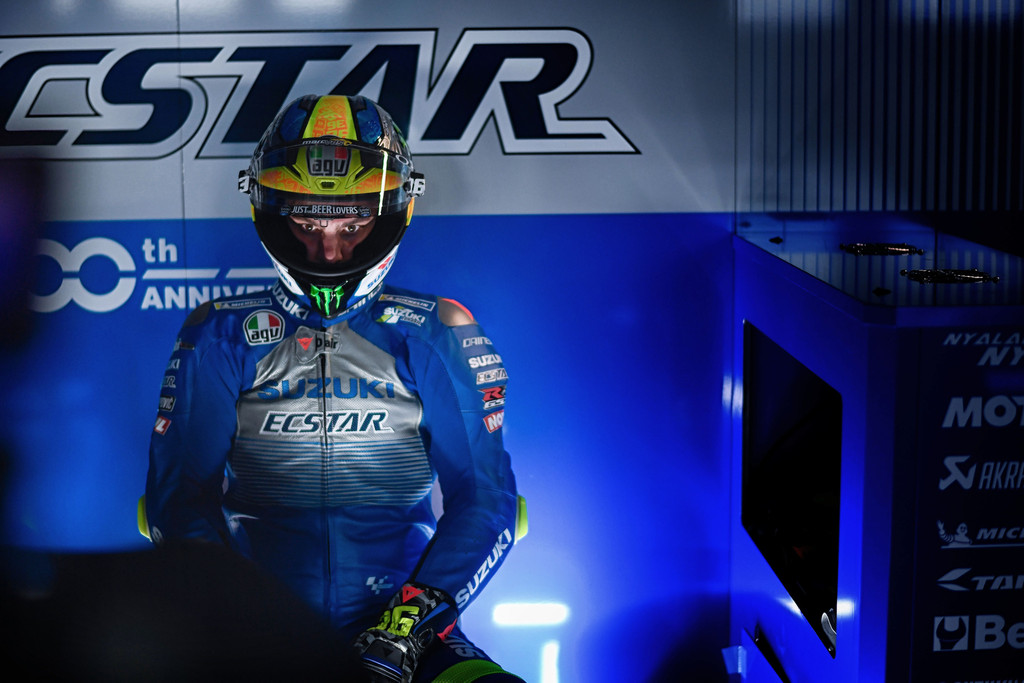 What rituals do you carry out to get yourself in the right frame of mind before a race?

I’ve got a few. They help me focus properly. For example I always put my suit on my right-hand side first, I put my right boot and glove on first, and I mount the bike on the left. Two minutes before the session, I start putting on my helmet. As I said, it's a routine that helps me concentrate and focus on my end goal.

The morning before the second Grand Prix in Valencia, when you won, did you change anything about that routine?

I didn’t change anything. I did everything as usual. For me, it was a race like any other. I have to have the same level of concentration every time I get on my bike.

How did you feel when you turned your engine off after crossing the finish line as Champion?

It was a spectacular moment. Reading the pit table with "World Champion" written on it was incredible, just like I had always imagined. But much better. 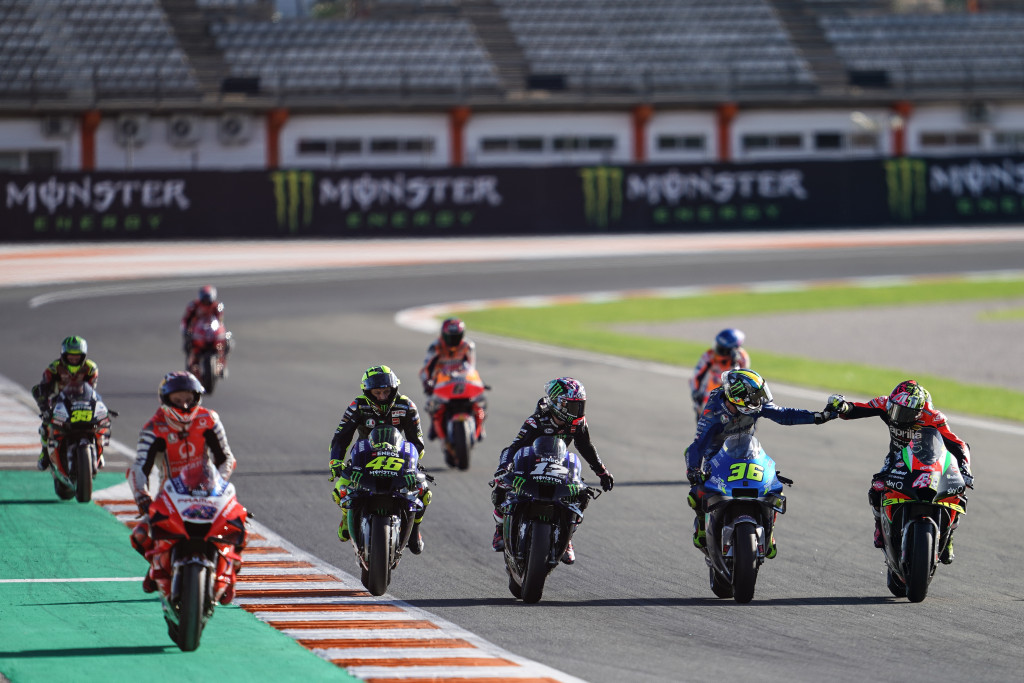 What's your next goal?

And what is your career goal?

I’ve already achieved my career goal. It was to become a MotoGP champion. The difficult thing now is to keep proving myself again at that same level. That’s what I’ll always be striving for now.

If you hadn't been a rider, what would you have liked to do?

When I was growing up and at the beginning of my career, I never thought about the alternatives. Now that I'm a little older, I think that I would still have liked to stay in the world of motorsport, maybe racing in Formula 1 or another car category.

Define yourself in three words.

Hard-working, passionate, and then I'd say I'm a very normal guy.

What is freedom to you?

Freedom is doing what you like. Always being free to choose what to do, not necessarily related to motorbikes.

MotoGP in your boots

How can you look sporty when riding in the city?

Travel around town without hiding your personality
#Ergonomics #Protection