Giacomo Agostini, born in Bergamo, Italy, in 1942, is the most successful professional rider in the history of motorcycling. And yet many are unaware that the most glittering career of all time began with a misunderstanding, a little trick that meant 18-year old Giacomo got his father's permission to race. Fifteen world titles and 123 wins that, without that misunderstanding, might have gone to someone else.

“I wasn't born into a family of riders, but I had an innate passion for everything on two wheels. At 18, you could only start racing if you had your parents' permission. My father didn't want to sign the authorization, but one day we went to see his friend, a notary, who convinced him by saying that a bit of physical exercise could only do me good. The thing is that the notary thought I wanted to race with a bicycle, not a motorbike!

Having got over that first hurdle, I needed to get my hands on a motorcycle if I wanted to race. My father, who was against it and thought the sport was dangerous, wouldn't buy me one. I went to the Moto Morini dealer in Bergamo and they offered me a Settebello that I could pay for in monthly installments.

And that was how, in 1961, I started my career, immediately coming second in a hill climb, the Trento-Bondone.

At that time, my heroes were Carlo Ubbiali and Tarquinio Provini, and I dreamed of being like them one day.

Considering I never had my parents help and had to do it all on my own, I can say that luckily it all went pretty well.” 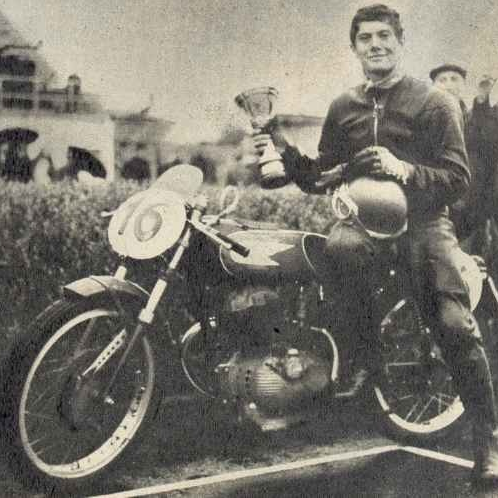 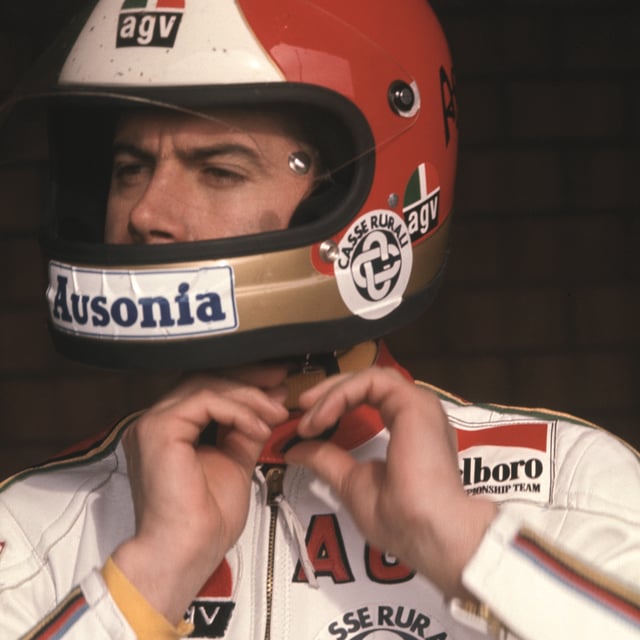 Giacomo did rather well for himself, but just like today's riders, he too has, and had, his superstitions, whether big or small. The yellow shirt, for example, is one that helped the Italian to clock up the wins, at least for a period of time. A simple yellow shirt, a bright detail in a world still dominated by dark colors.

“Everyone raced with black racing suits, and one day I decided to wear a yellow shirt with a high neck under my suit. The yellow stood out against the black and I thought it looked cool. I started to win often and thought it was the shirt bringing me luck, so I wore it for every race.

Then at one GP outside of Italy I realized I'd left it at home. Without my lucky charm, I was worried before the race. I won the race despite not wearing the lucky shirt. And so I realized it wasn't essential, but as yellow suited me I continued wearing it.

Once my career was over, I threw it out because it was really worn and had a few holes. But after my father died, I found it in one of his drawers, washed and ironed. I'm very happy to have it among my keepsakes now.” 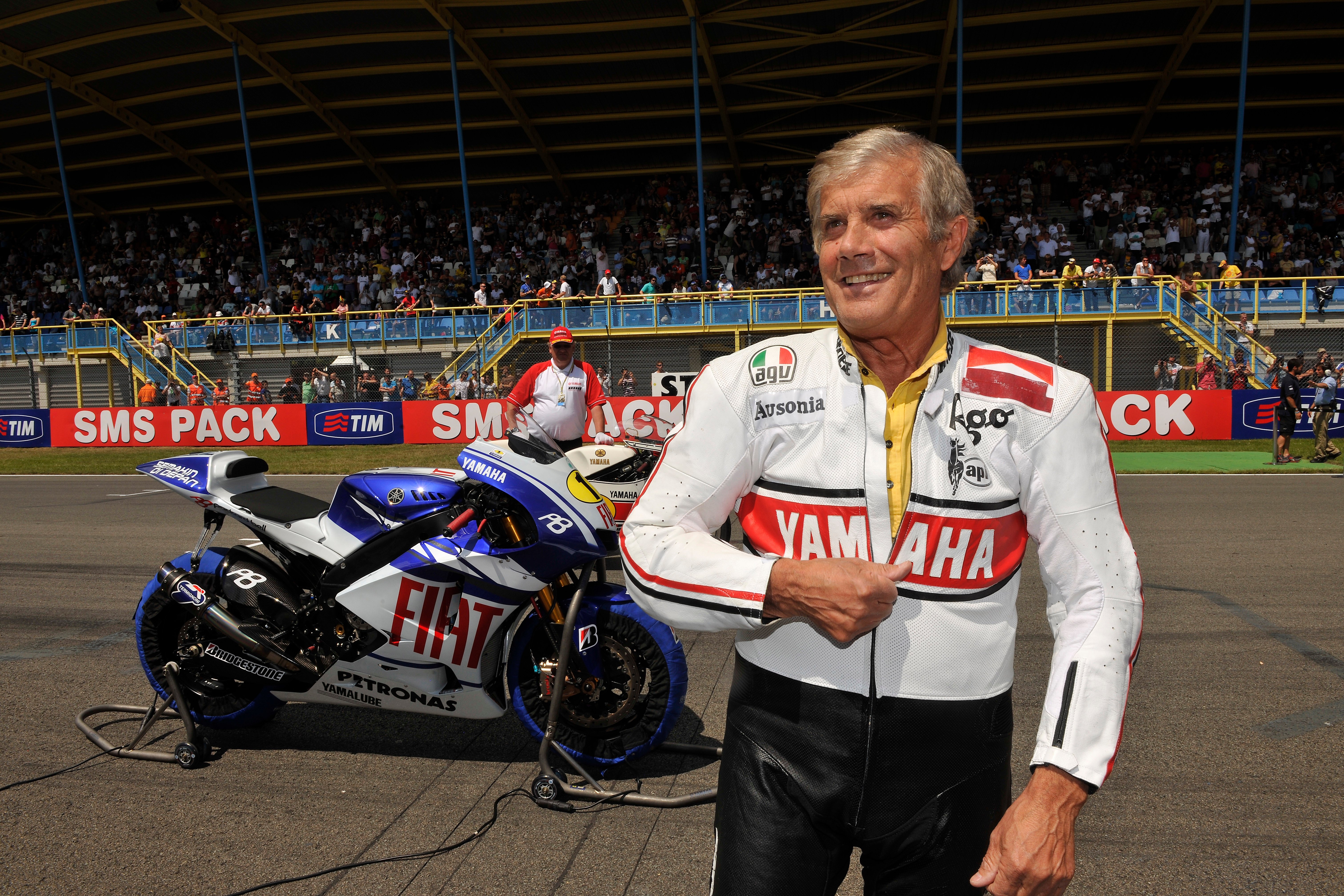 Two anecdotes that give personality to a champion who was considered unapproachable, a man whose records remain unbeaten more than forty years later. Episodes like that at Imola, in 1974, when Ago started to cry a few meters from the finish line, that reveal a side unknown to many, one that goes beyond the trophies, the wins and the achievements.

Get ready for the next descent