Contrary to popular belief, professional riders brushed - or even dragged - their elbow on the curb at least twenty years earlier than thought.

It was 1988 and a certain Jean Philippe Ruggia, star of the 250cc class on Yamaha, opened a new chapter in the history of technical driving. The race was held in Donington, England, and it was the 12th round of the championship. For the first time, a professional rider was caught on camera with elbow scraping the ground.

250cc was the perfect displacement. While the 125s were nimbler, the tires were too narrow for such lean angles; on the other hand, the much more powerful 500s didn't need all that speed on bends. It was that move, from then onward imitated over and over again, that gained the French rider a prominent place in the history of motorcycle racing.

A few years later, the move was repeated by Max Biaggi, yet again on a 250. Hailing from Rome, Biaggi was at the time the undisputed king of the category and one of the most outstanding professional riders. A gap of almost twenty years followed Biaggi's move which, now that techniques and above all tires had been perfected, reappeared, and in all categories this time. 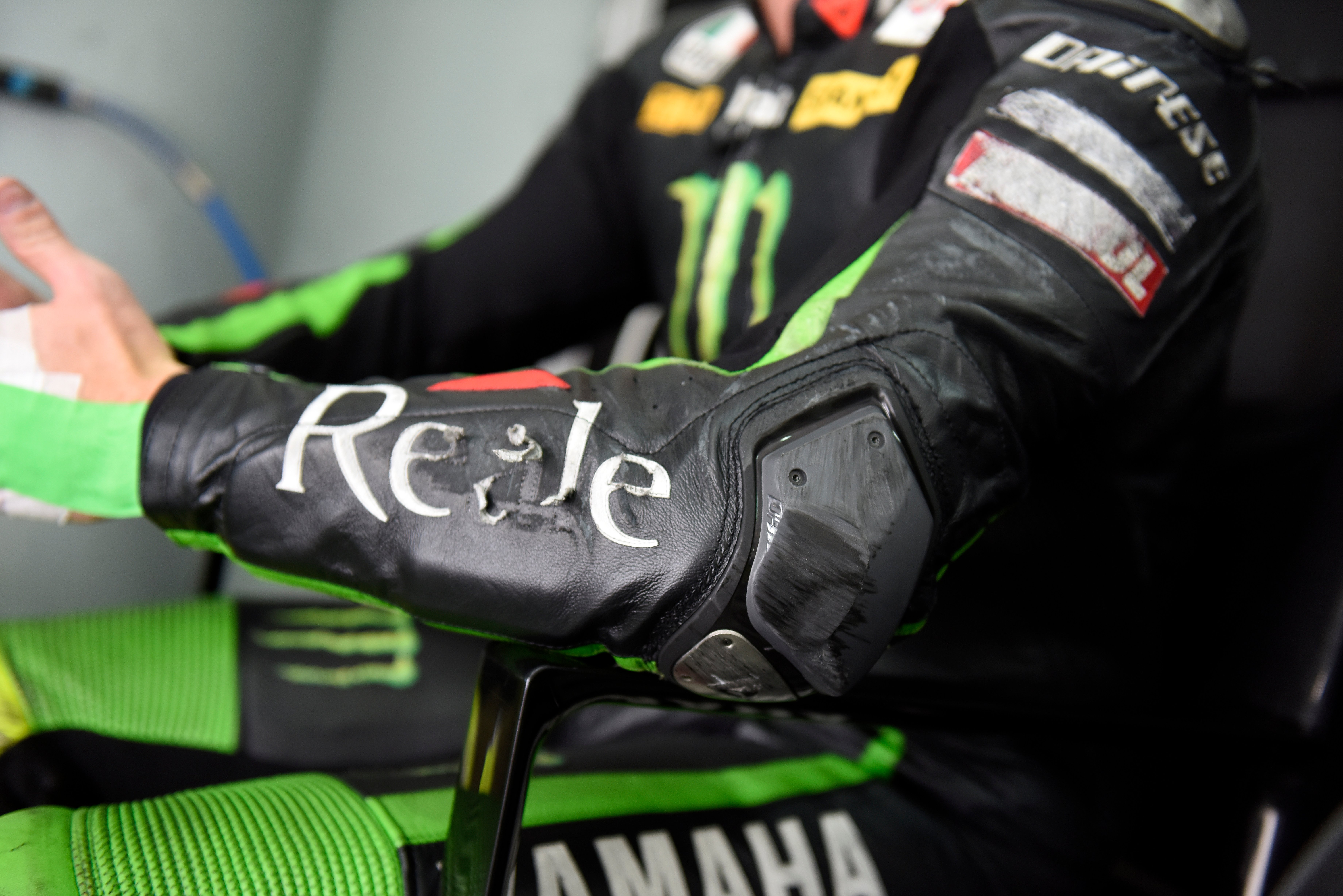 In the 1990s, elbow protection was confined to unsophisticated solutions, not least because demand was limited to very few professional riders. In more recent years of MotoGP racing, however, clothing manufacturers went so far as to integrate actual sliders on the elbows. It was the same concept as knee sliders, finding a new point of support and contact with the track, at extreme angles.

As with knee sliders, here, too, innovation concerned shape and methods for integration with the suit. The first version, still used by many riders, was particularly wide and interlocked with the suit by means of two screws, which gripped it firmly. The more modern version is smaller and fastened to the suit with a quick release device. The shape of these second-generation sliders resulted from studies into which area was most worn out in the first version. The objective was to decrease the weight so as to maximize performance.

It was a short step from professional riders' suits to mass production. The elbow slider started appearing on top-of-the-range suits a few years later and then spilled over onto other products, including sport jackets for everyday road use. This riding style, which a few years ago seemed the exclusive preserve of the best professional riders, is now accessible to its many fans, who can imitate it as long as they are properly supported by first-rate technical equipment, from tires to clothing. 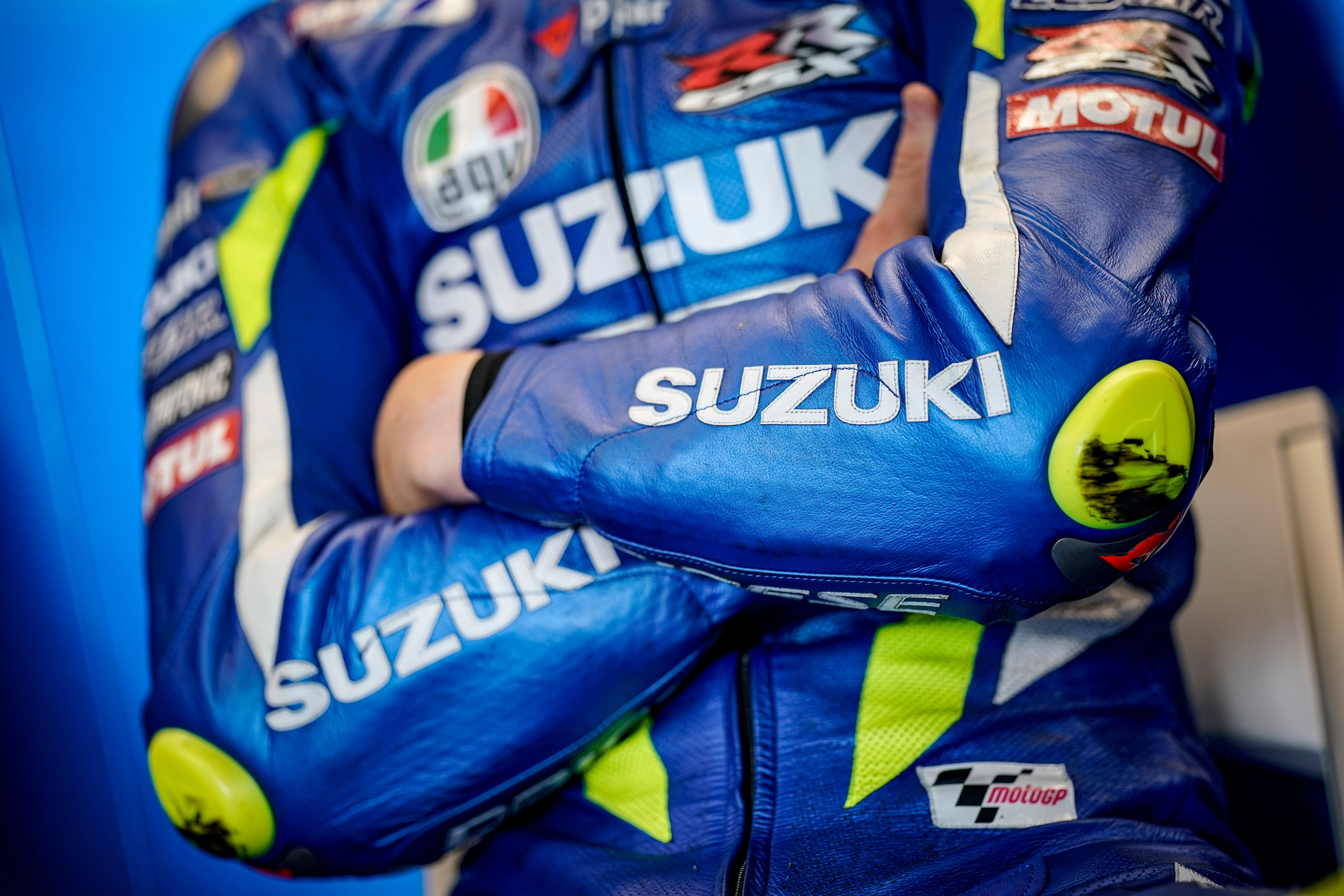