It isn’t enough to start out the favorite, to be fast, if you want to earn the number one that’s the prerogative of champions. You always need to believe, above all when it gets tough. And you need to work on every little detail. It can make the difference between being one of the elite and overcoming everyone, yourself included.

That’s what Joan Mir’s story is all about. From a silent pursuer to the top of the world. Joan’s one of those people with a fire inside. Calm and mild-mannered off the track, when the visor goes down his concentration rises to its peak and the results are there for all to see. 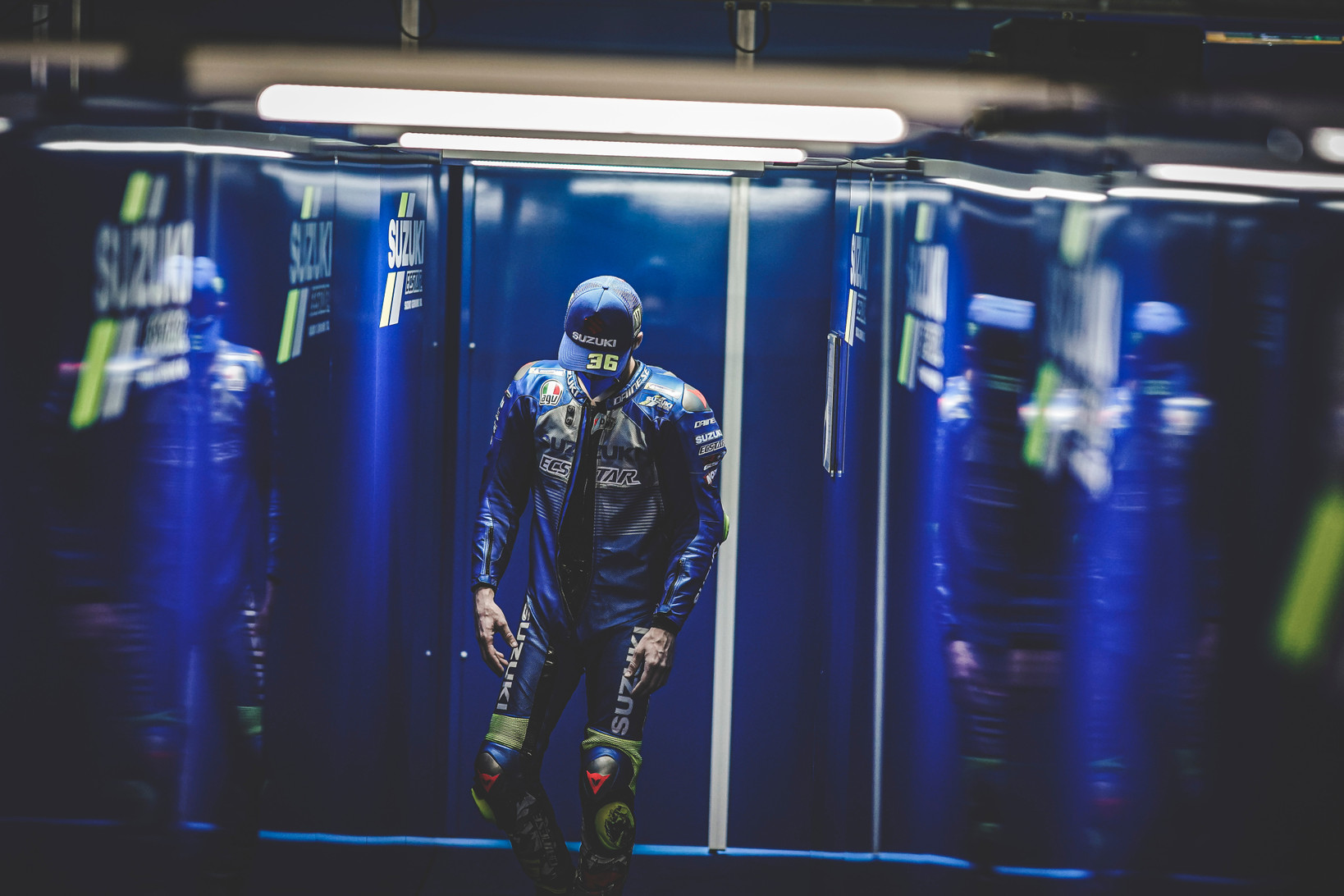 Constantly growing potential led Joan to develop and make his goal into reality. Talent alone is not enough: many are talented riders, but only one becomes champion. It takes preparation, hard work to be better every lap and sacrifice.

His Moto3 title in 2017 proved to be merely the prelude: in 2016 he made his full-time debut in the World Championship with his first mid-season victory in Austria. The next year brought undisputed supremacy with ten wins. 2018 was a transitional period, after just a few races came the signing that was to take him to MotoGP™ in 2019.

Making your debut among the greats is no small matter, but Joan knew he wasn’t there by chance.  It only took a few races in 2020 to see his preparation starting to pay off. He earned his first spot on the podium, a near win and then more podiums. Consistency that defined him as favorite for the title. 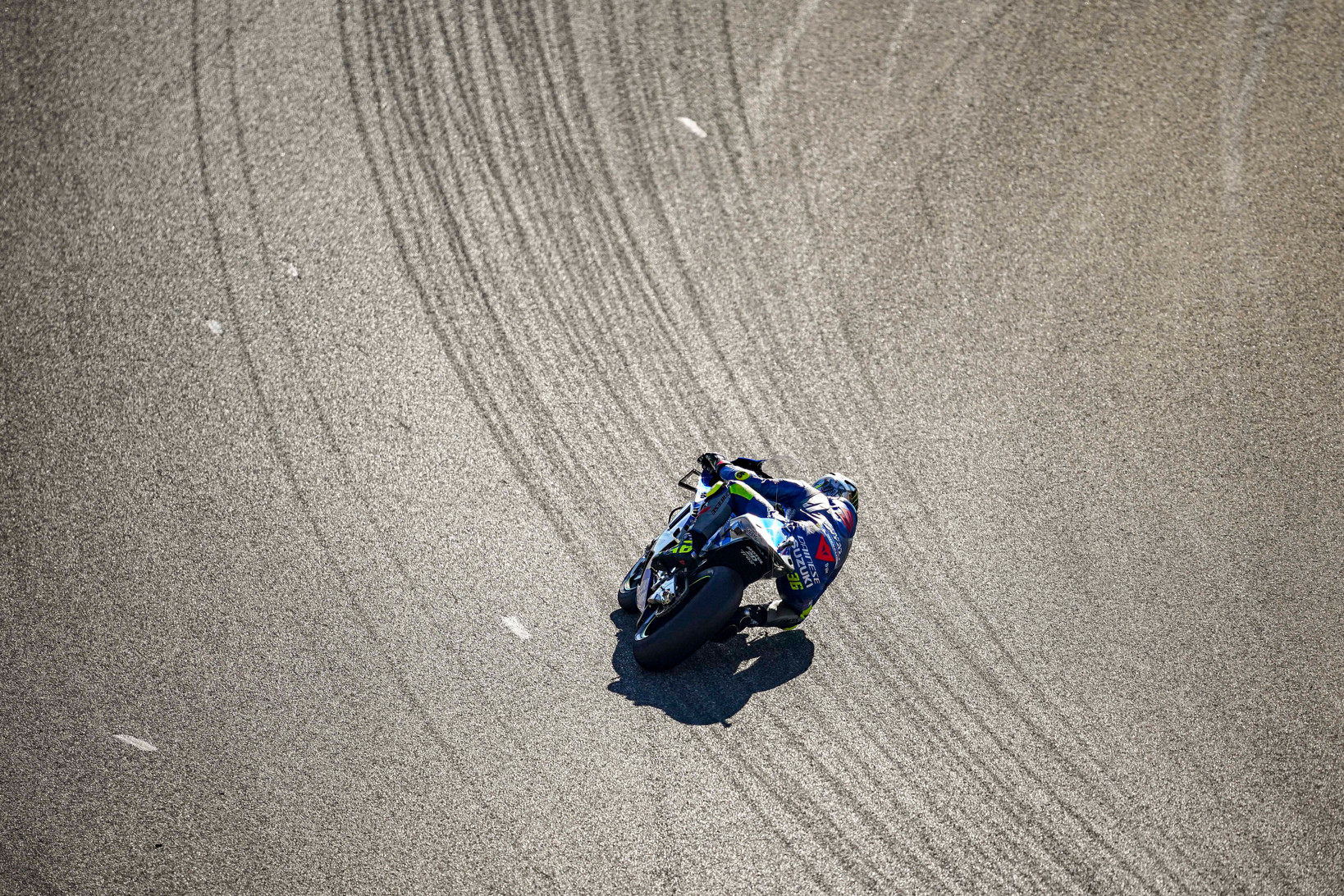 He has demonstrated inner qualities possessed by few people. Like the ability to bear up under pressure when it counts: “This is my job and it’s amazing. The real pressure is different.”

Three races from the end of the season, when the standings were already looking good for him, even without a race victory, he knew what he’d done to get there and he knew what stood between him and victory. When the time was right, he seized on it and seized the title at the same time. His superior growth, in person and in racing, has brought his human potential to light in its entirety.

The champions and their Pista GP RR