There are races you'll never forget, good and bad. For Valentino Rossi, the 2006 Assen Grand Prix is one such race, though maybe not for the reason you might expect. Looking at the classification that year, the Italian rider finished in eighth place, more than twenty seconds behind Nicky Hayden, world champion by the skin of his teeth come the end of the season.

That position just inside the top ten was nevertheless a sort of miracle result for the Doctor. To understand why, you need to go back a couple of days, to Thursday's free practice (races were held on Saturdays at Assen).

Rossi lost control of his number 46 yellow Yamaha at the Ramshoek turn, a fast left-hander leading into the final chicane. The motorcycle slid first on the asphalt and then across the gravel and the rider began to roll, over and over before coming to a stop. He was still in one piece but it was no minor crash. 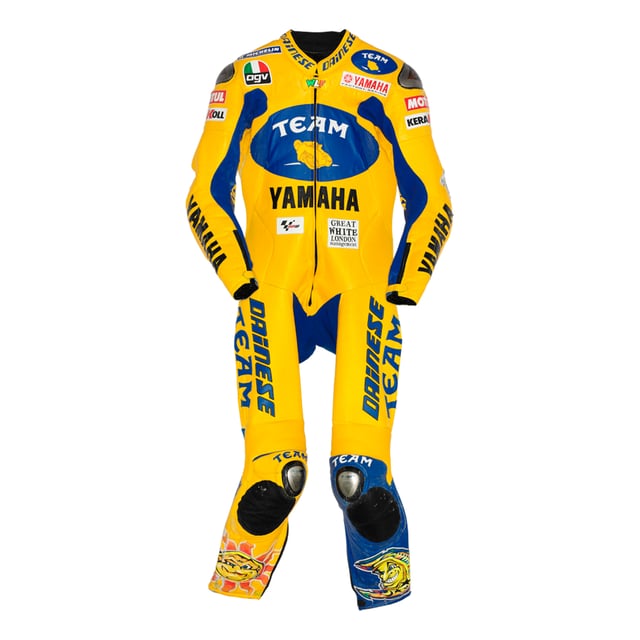 The medical report cited two micro-fractures of the bone in his right wrist, as well as an ankle injury and bruising to the chest. Valentino was thankful that it hadn't been much worse. And the first thing he had to thank was his Dainese Wave back protector, an armor inspired by the plating of the armadillo, constituted by a wavy external shell in polypropylene and an aluminum middle layer with a honeycomb structure, lightweight, and ensuring exceptional impact-absorption.

The weekend continued to be a tough one for Vale. His participation in the race was in doubt until the last minute, but he eventually took to the start line thanks to yet another miracle performed by Doctor Costa and the Clinica Mobile. Valentino lined up in last place and, after building his confidence for a few laps, he started to make an amazing recovery, crossing the line in eventual eighth place which felt like an exceptional result.

The story goes that, the following weekend, when Valentino saw that back protector for the first time, having taken it back from the Mobile Clinic doctors, he kissed it, thanking it and those who designed it. The aluminum layer traced the exact shape of the rider's vertebrae, like a memory foam that had retained the form of a well-cushioned impact. 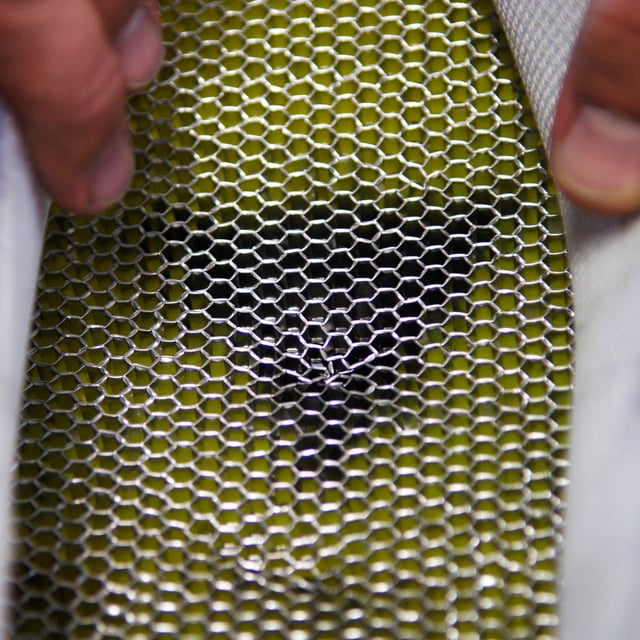 The racing suit, helmet and all the rest of his kit also did their job perfectly. The fact his ankle was painful but not more seriously injured was the result of Dainese Axial Distortion Control System technology and boots that boast cutting-edge technological solutions, an internal structure in carbon and aramid fiber, and the IN system that allows for its insertion inside the racing suit, making it even safer and more compact.

Much more than just protective clothing, Dainese apparel represents an integrated protection system developed together with the greatest professional riders of all time, Valentino Rossi included, and following decades of experience at world championship racetracks. The helmet, racing suit, back protector, boots and gloves are all elements that are designed to work in synergy with their unique solutions, offering a level of protection that is greater than the sum of the individual parts.