Yachts that fly across the water at nearly 100 kilometers per hour, carbon-fiber structures capable of withstanding appalling stress, and crews of genuine athletes who can keep it all under control. As in MotoGP or in Formula 1, these people go fast, but at sea. It’s the America's Cup. The race for the title opens with the PRADA Cup, the competition that decides which team will challenge Emirates Team New Zealand, the defending champion. There are three lineups at the start of the PRADA Cup, vying for the title of Challenger, to attempt to wrest the America's Cup trophy from the hands of the Defender. Here's how the challenges to determine the Challenger of the 36th America’s Cup presented by PRADA work. 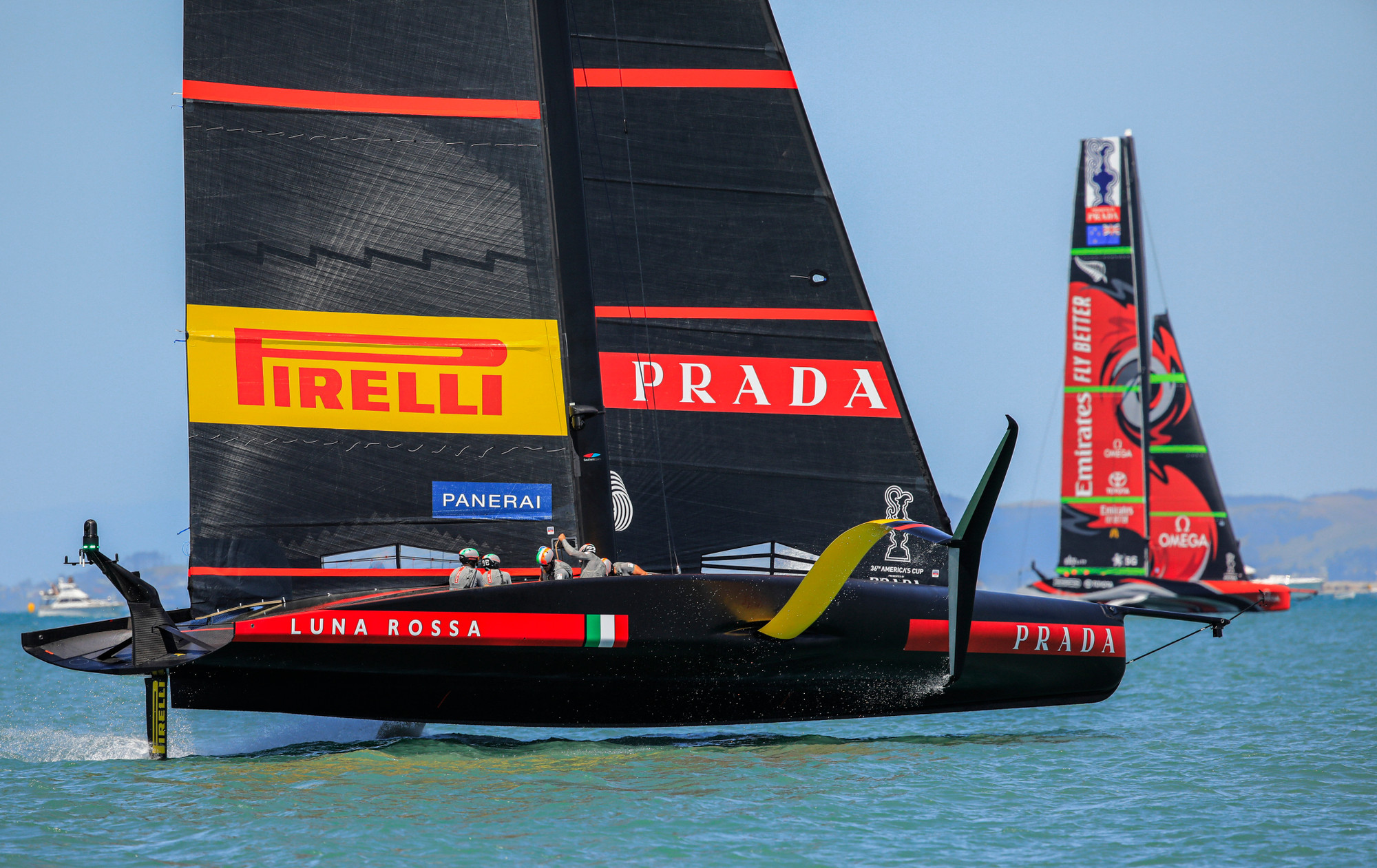 The regatta field is similar to that of the traditional match race, a term used to indicate a sailing race between two identical vessels. It really gets across the fact that this type of race is a true duel, to determine a winner and a loser.

The starting line is positioned between two buoys, perpendicular to the direction of the wind, and is about 300 meters wide. The competing vessels line up so as to set sail against the wind. At the end of the upwind side, the one against the wind, the vessels encounter a gate made up of two buoys. After turning around these, they take the downwind side. After this, they come to and turn around another two buoys to return to the upwind side. 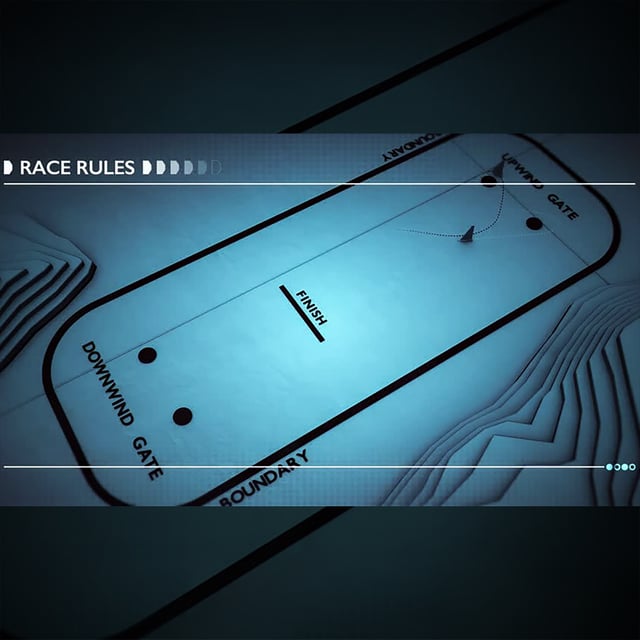 The number of laps is decided by the wind force: The race can last two, four or six laps, a decision made in the moment by the race director.

There are two yachts in PRADA Cup races, as in traditional match racing, one of which must cross the starting line from the left and one from the right. Once the race has started, the yachts must remain within virtual boundaries that they can’t cross without getting a penalty. These boundaries are present on the whole race course. They’re not visible on the water of course, but competitors know their position at all times due to the on-board software, where they receive information about these virtual boundaries. 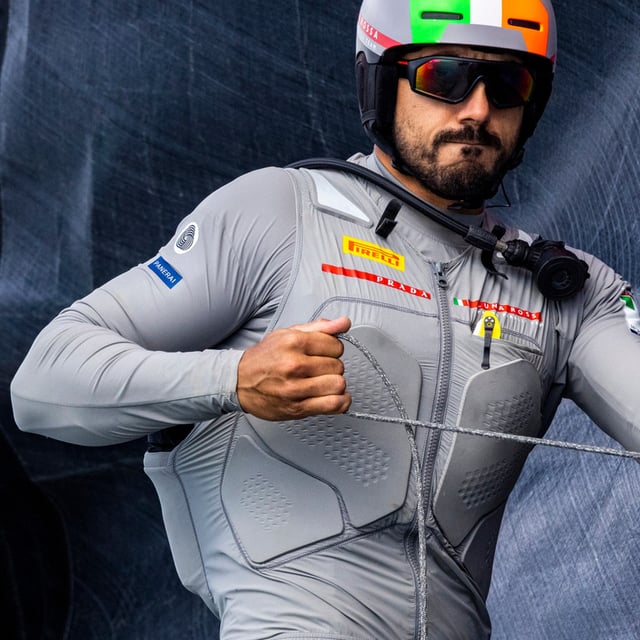 Each vessel is surrounded by a virtual diamond-shaped electronic perimeter. It starts from the bow, passes to the edges at the side where the foils are, wings that allow vessels to fly on water, reducing friction, and arrives at the edges of the stern. When the virtual boundaries of two vessels are too close, a penalty is given. Penalties are a significant aspect of match racing and are awarded by the empires, of whom there are five. Three of them operate from a virtual location, while the other two follow the race directly from the water to provide an immediate response to events. A penalized vessel has to slow down in order to lose 50 meters on its path.

Match racing, between two competitors, is head-to-head up to the finish line by its nature. The important thing is to beat the opposing vessel, even by a single meter. The intensity of the confrontation and speed with which every decision has to be made, make these races a sport which hard tests men and machines, together with the resulting risks. Flying on the water at fifty knots, a few meters from another vessel, facing sudden turns and deceleration in tight spaces brings the need to protect crews to sailing as well. It’s a new need, but one that has already changed a suddenly evolving sport radically.

Emirates Team New Zealand and Luna Rossa Prada Pirelli, Defender and Challenger title contender respectively, have turned to Dainese to protect their athletes. This is why Sea-Guard was made, a protective, floating jacket developed specifically for PRADA Cup and America’s Cup races. Sea-Guard is a protector designed to put crews in the condition to face these challenges with the utmost confidence, in complete safety and free to show what they’re made of.

One competition, four teams and the fastest sailing boats of the ocean
#Protection