The America's Cup is the oldest trophy in international sport for which people still compete today. Held every four years, the world's most famous boat race decides the fastest sailboat and crew on the water. Nowadays, the America's Cup is a two-team challenge, a direct head-to-head that plays out over several races. The 36th America's Cup presented by PRADA is being held in New Zealand, the land of the 2017 title winning Emirates Team New Zealand. But who will challenge the defender?

The recent PRADA Cup, a series of preliminary races to the actual America's Cup, served to identify this year’s worthy challenger. And it was Luna Rossa Prada Pirelli, the Italian team registered with the Circolo della Vela Sicilia, that was declared the winner of the PRADA Cup finals.

Having challenged and beaten the American Magic team, 4-0, in the semifinals of the PRADA Cup, Luna Rossa Prada Pirelli went on to battle Ineos Team UK, which qualified directly for the finals having achieved the highest score during the round robins, the first stage of the competition. Luna Rossa Prada Pirelli and American Magic met in the semis after both teams scored fewer points during the round robins.

The PRADA Cup final came to an end after eight races, as soon as the Italian team had achieved the seven victories needed to secure the title of challenger and gain access to the America's Cup. They won with a final tally of 7-1 against the British team captained by Sir Ben Ainslie. 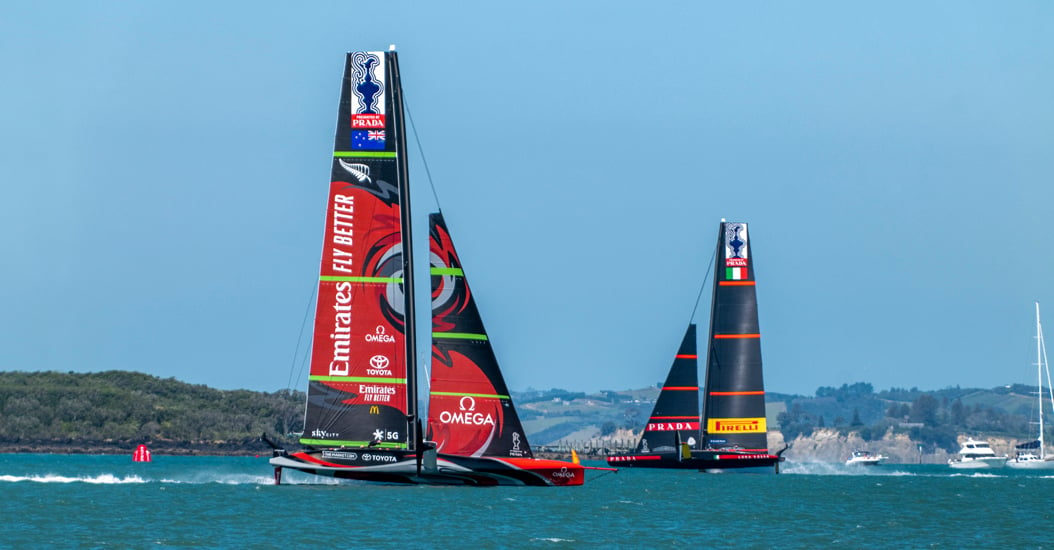 How does the America's Cup work?

One competition, four teams and the fastest sailing boats of the ocean. Here's how world's oldest sport trophy works.

The final series of regattas between the two fastest sailing boats on the planet will take place from March 6 to 15. The defender and the challenger will go head to head in the Hauraki Gulf, off the coast of Auckland, in the battle to establish who really is number one.

Like the PRADA Cup final, the America's Cup will take place according to a ‘best of thirteen’ format, meaning that the boats will battle it out until one of the two teams achieves seven wins. At that point the America's Cup will be declared complete, with only one team earning the right to raise the "auld mug" to the sky. Only time will tell whether the trophy is destined to remain in the Southern Hemisphere for another four years or travel to Italy for the first time in history.

As per trophy tradition, the rules of each edition are set by the winner of the previous edition. The 36th America's Cup presented by PRADA will be held according to rules defined by Emirates Team New Zealand. The defender also benefits from being able to choose the race course.

Luna Rossa Prada Pirelli will therefore face off against the New Zealand crew with brand new boats developed in the last three years. The new boats are no longer the catamarans of the 2017 edition, but are now lightning fast AC75-class monohulls. The vessels have movable wings, or foils, positioned on the sides of the hull, which allow for increased speed over the waves, with only the rudder and one or both foils immersed in the water. The drastic reduction in friction with the water now makes it possible to reach speeds close to 50 knots, or almost 100 kilometers per hour. 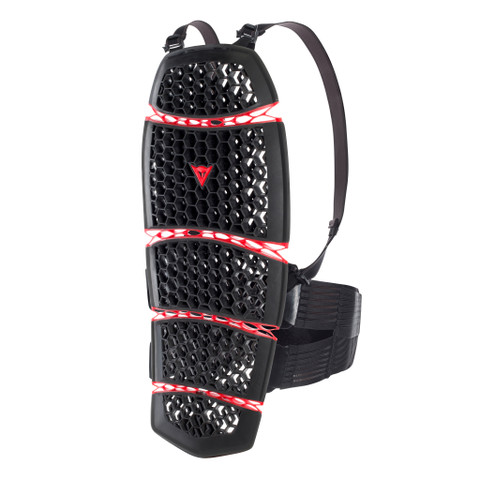 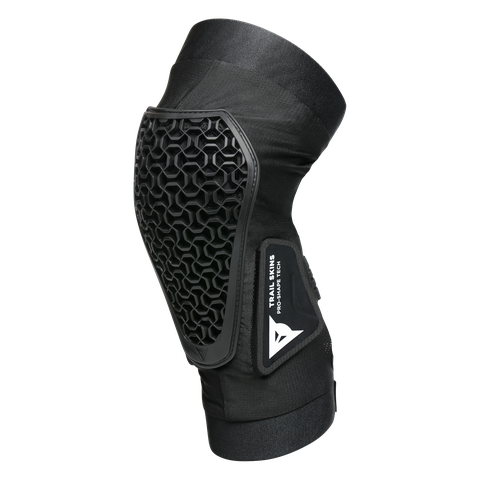 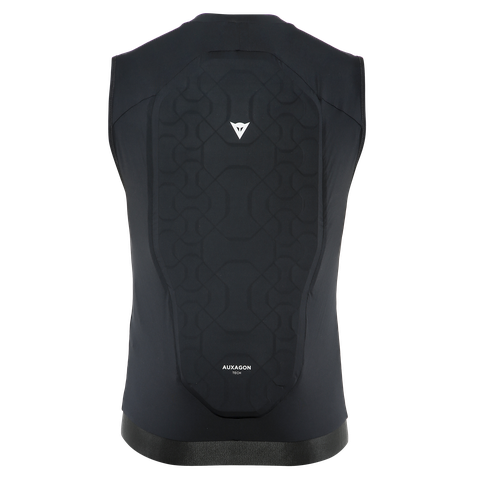