By DemoneRosso | 11 February 2021 | 1 min
The America's Cup is a contest between the most prestigious sailing clubs in the world and takes place every four years
The winner of the previous edition is known as the Defender, their opponent is the Challenger
Emirates Team New Zealand is the current defender of the title it won in 2017
Three teams, including Luna Rossa Prada Pirelli, are competing to challenge the New Zealanders
The PRADA Cup is the America's Cup qualifier, the competition to determine which team will be the Challenger
The Challenger will then face the Defender in a 13-race match to win the Cup

The America's Cup is the oldest sporting trophy in the world that is still competed for. Every four years the most prestigious sailing clubs compete to determine which boat and crew is the fastest on the seas. The 36th America's Cup presented by PRADA is being held in New Zealand, the land of the Kiwis, holders of the 2017 title. Emirates Team New Zealand is the current Defender and is waiting to see who will be the Challenger, the team that will attempt to bring the “Auld Mug” (as the America’s Cup trophy is known) back to the northern hemisphere in March. 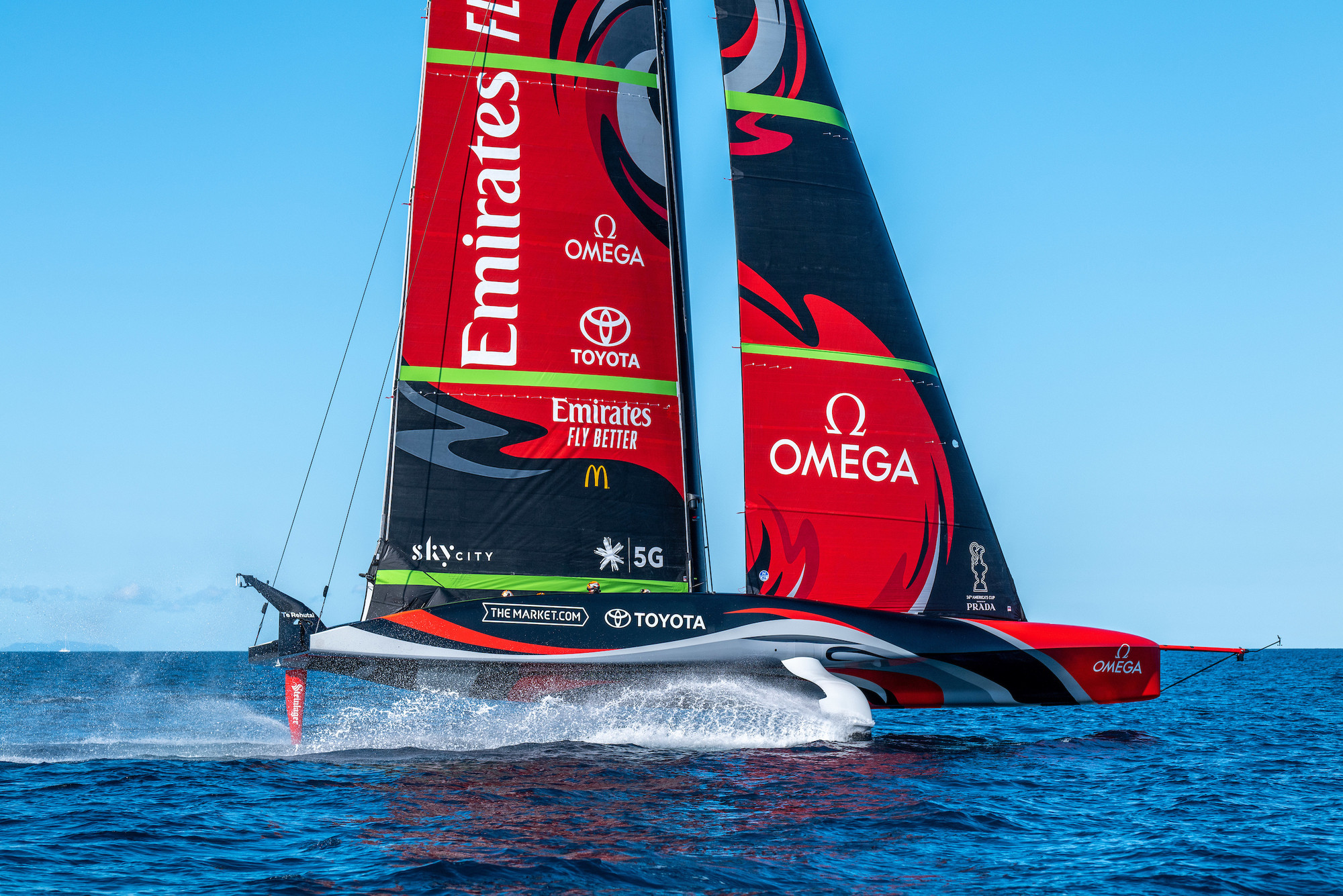 The battle for the Challenger title

The PRADA Cup, formerly known as the Louis Vuitton Cup, is held to determine which team will be the Challenger. Three teams compete for the PRADA Cup in a series of preliminary round robin races to determine their place in the semi-finals and finals. The team that wins the most points in the round robins will qualify for the PRADA Cup final. The other finalist will be the winner of the semi-finals, contested between the two boats with the fewest points in the round robins. The PRADA Cup final will end when one of the two crews achieves seven victories in a series of head-to-head duels.

The actual America's Cup begins at this point, when the name of the Emirates Team New Zealand’s challenger is known. The Defender and Challenger will now race in the Hauraki Gulf, off the coast of Auckland, until one team wins seven races. 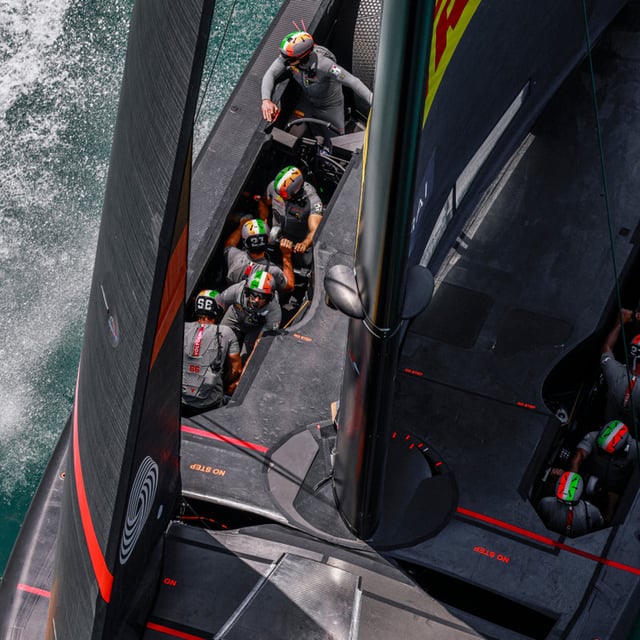 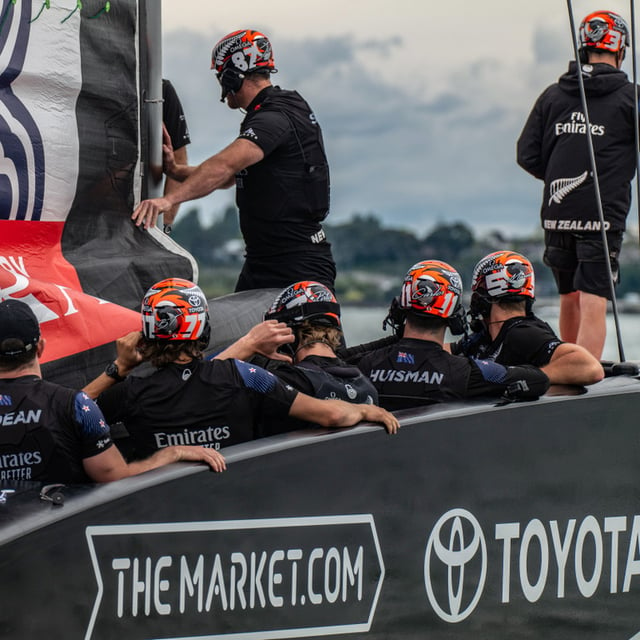 Competing for the title of Challenger are the teams of Luna Rossa Prada Pirelli, entered by the Circolo della Vela Sicilia, the American Magic team, representing the New York Yacht Club, and the British Ineos Team UK, who will be competing on behalf of the Royal Yacht Squadron. According to the regulations, at least 20 percent of the crew must be of the same nationality as the team. Any foreign members must have spent at least 380 days in the relevant country during the boat's development phase, prior to the start of the sporting hostilities.

The MotoGP of the seas

In keeping with tradition, the defending champions have the advantage of being able to set the rules for the current America's Cup. This year marks a return to monohulls, catamarans will not be permitted. The AC75 boats, the name of the class, are flying monohulls with two movable wings on the sides of the hull. These wings, or foils, allow the boat to fly over the surface of the sea, only the foils (or one of them) and the rudder are underwater. This drastically reduces drag on the water and enables speeds of 50 knots, almost 100 kilometers per hour. 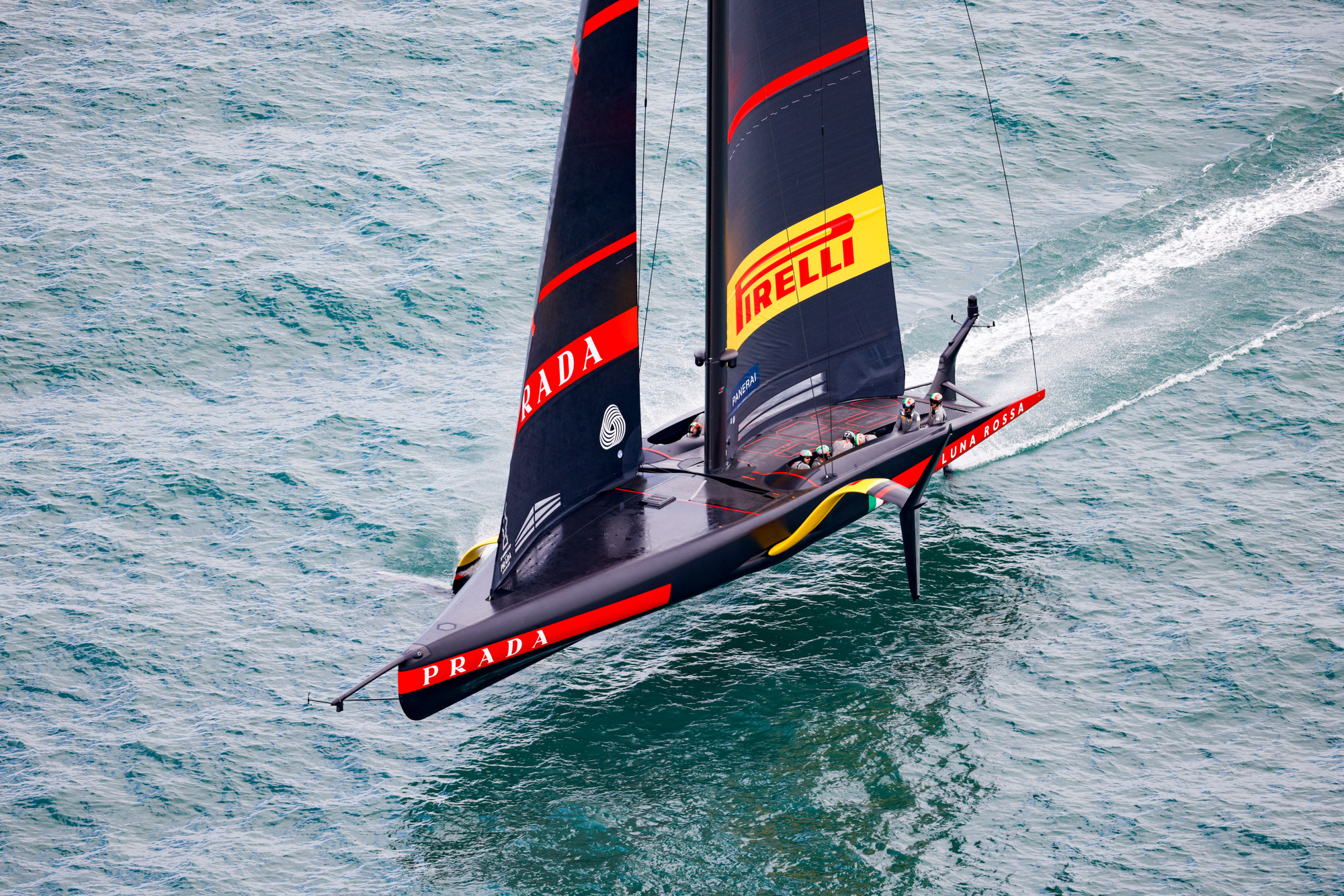 The need for protection

Suddenly increasing speeds subject the boats and their crews to ever greater stresses. Falling in the water at 50 knots is comparable to falling on the asphalt of a racetrack, so it is increasingly important to be well prepared in terms of safety. Emirates Team New Zealand, the America's Cup Defender, and Luna Rossa Prada Pirelli, one of the teams in the running for the Challenger title, have turned to Dainese to help protect their crews.

Drawing on the experience gained in MotoGP racing, Dainese has developed Sea-Guard, a protective vest developed specifically for sailing. Sea-Guard offers impact protection for the most exposed parts of the body, like the chest, collarbone and back, and ensures buoyancy if you fall into the water - a feature that is specifically required by the competition regulations. Sea-Guard was created to enable sailors, true athletes, to push the limits on board increasingly advanced boats.