Nico Cereghini: the road in our heart

We all have our special route, a unique and unbeatable ribbon of asphalt

Nico Cereghini: the road in our heart

We all have our special route, a unique and unbeatable ribbon of asphalt

Nico Cereghini is a former Italian rider and journalist who has always been committed to motorcycle safety. A familiar face on Italian TV, as race commentator and motorcycle test rider he led his own campaign to raise awareness amongst riders regarding protection and safety on the road. Nico is best known by fans young and old for his famous motto: “wear your helmet securely fastened on your head, switch your lights on even in daylight, and always ride safely!”

The Como-Bellagio road has taught me a lot. Once upon a time it was almost deserted and a little like a mini TT. But each of us has our "own" road. What is the road in your heart? There must be a road, main or country, in the mountains or hills, a great, varied series of turns to which you attach special memories. For me that road exists, it's in Italy and it's marked on Google Maps as SS583. It runs from Bellagio all the way to Como, on the western branch of the Lario, a thirty kilometer stretch, crossing a few villages with its bottlenecks, Lezzeno, Nesso, Torno, Blevio, and then, most importantly, around a hundred turns that, in my imagination as a boy, served as our own perfect replica of the Isle of Man Tourist Trophy. There was water, a mountain, and it was no coincidence that they used to race the “little TT” there.

Today you have to be careful, as there's a lot of traffic as well as pot holes, obstacles and speed checks both electronic and old-school. And luckily there is now an awareness that the road is not a racetrack, although unfortunately certain riders continue to dangerously confuse the two. But with the limited traffic of the carefree sixties, especially if you were riding a nine horsepower Morini Corsaro 125 and knew what you were doing, it didn't seem very likely that you'd go and hurt yourself. The police were definitely there though. You'd only have to come around a corner at a bit of a lean and there they'd be: “Dangerous riding!”. “But I was doing sixty...”. “Doesn't matter, it's too fast through that turn!” “Says who?” “Says me, boy. Now let's write you up.” No sense of a good lean angle, those officers. 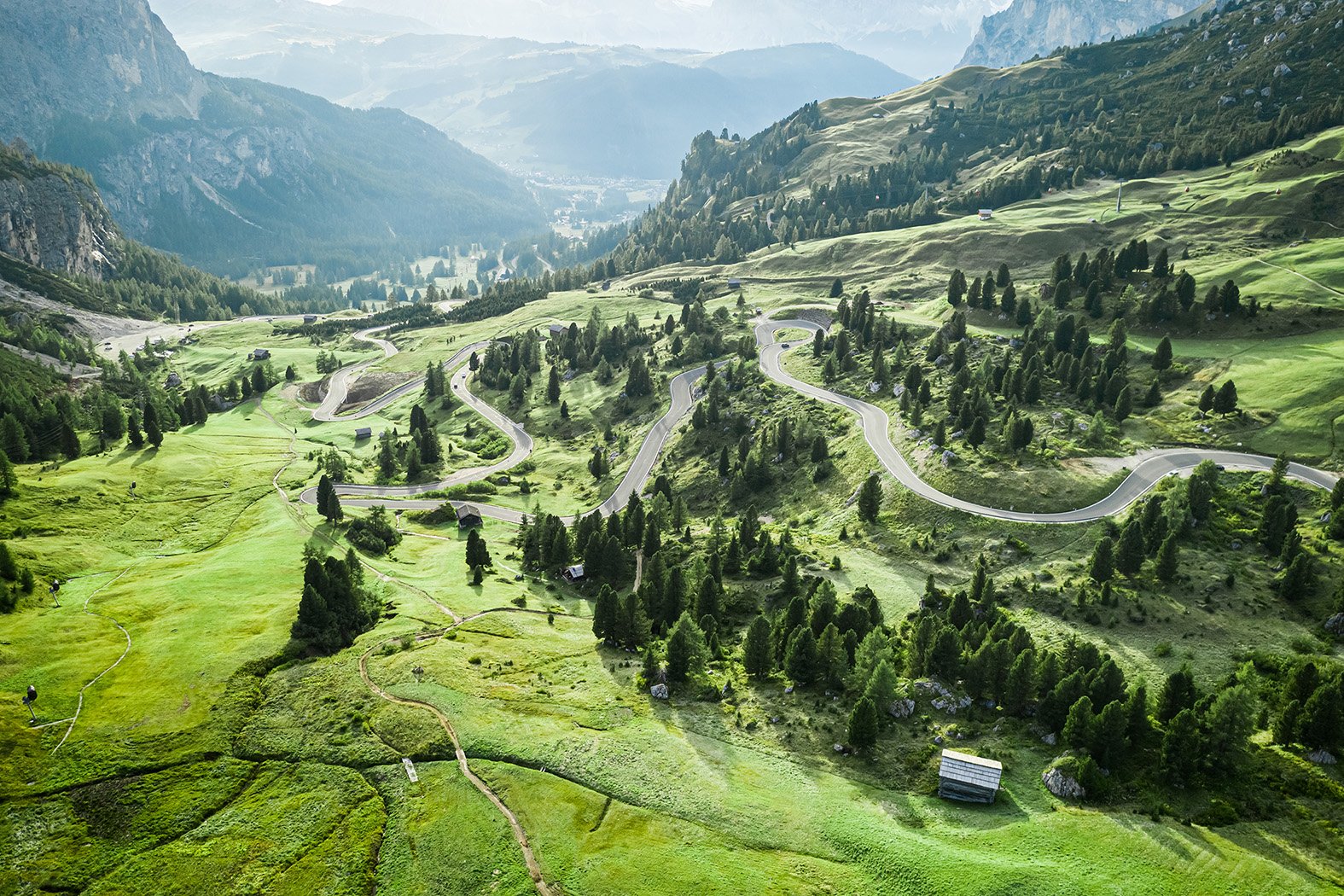 I am also attached to many other roads, those in the Apennines like the Cisa SS62 between the Parmense and the Lunigiana, or the SP4 that runs from Lugagnano to Vernasca in the province of Piacenza (a famous hill climb once upon a time); or in the Dolomites, the SS243 of the Gardena Pass for example, all routes that I discovered later and that I travel at least four or five times a year. But the Bellagio-Como remains number one. It's simply The Road. So many years have passed but every image remains indelibly recorded.

The story line was always the same: the sun is out and I'm cutting school with my two usual friends who ride Aermacchi bikes; nothing to report as far as Lecco and then the first warm-up leans along the lake facing Mandello and a quick stop at the jetty in Bellagio. And then bliss, or rather the famous 583 with the lake to the right and the mountain to the left, every kilometer different. I can see it all. First it's fast but I have to pay attention because there are some houses; then a series of open corners, that you link up and that soon turn into a tighter, more technical mixed section. Careful, because we're in the shade and there's still some damp patches. Between Lezzeno and Nesso there is a stretch close to two kilometers where you can fully open the throttle, but you have to get everything right. The Ala Verde 250 and the Blu are further back. I can't hear them anymore. A 125 is enough if you have style and guts...  After Carenno comes my favorite section, two or three ear-down open corners, then it's half throttle from Blevio and I'm almost at Como, triumphantly alone. 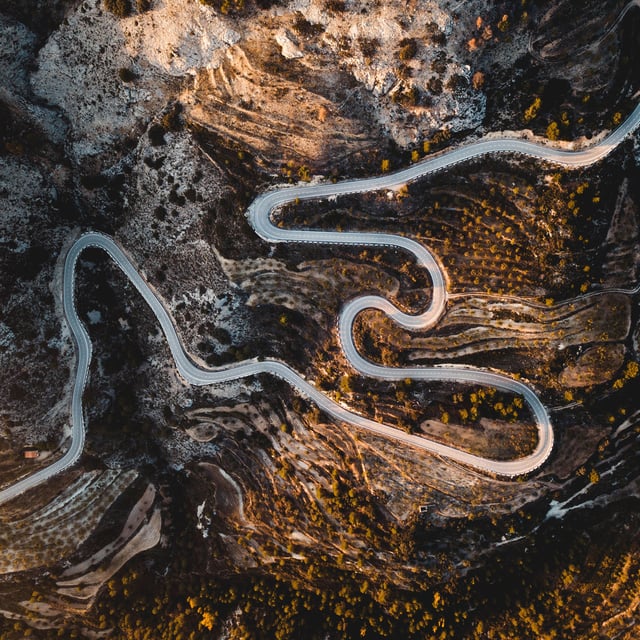 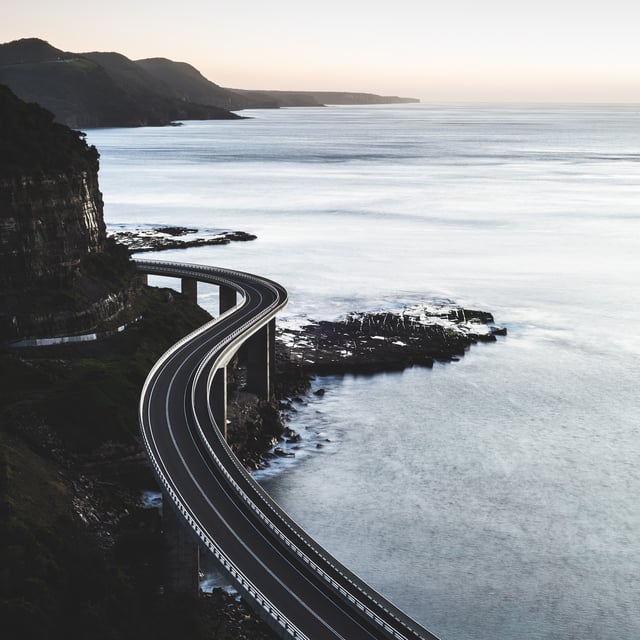 So, I learned some of the most important things of my life on that road. I learned I was quick, but that's a given for many of us. I learned I had good control and excellent reflexes, that I could always improvise a line almost (immodestly) perfectly, that I had a certain ear for the music of the engine. I learned that motorbike were my life, and that went a long way in explaining why things went as they did.

How can I not be attached to the Bellagio-Como? You too will surely have a road you hold particularly dear, perhaps because it's where you found inspiration, or the perfect bike, or the best restaurant in the world or, who knows, the house of your dreams or even love.

Nico Cereghini: The smell of our passion